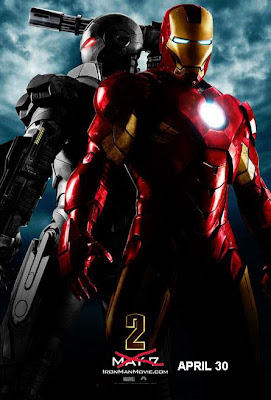 The long-awaited sequel is set to be screened in Malaysia on April 30, a week ahead from US screenings.

Looks like the gold-titanium alloy man is bringing with him a whole new range of armor suits and weaponry, namely the Mark IV, V and VI suits and not to mention a new side-kick, War Machine (aka Col. James Rhodes) with a shoulder-mounted chain gun and arm-strapped rocket and grenade launchers. You know it was almost a give-away in the first movie when Terrence Howard (who plays Rhodes) looked at the Mark II for a second, walks away and remarks "next time"....

It looks like the armor variants play an important role both on and off the set. this time Tony Stark would inevitably be developing newer and more state-of-the art armor for dramatic story telling on the screen whilst back here, the toy franchise and licensed merchandisers will be raking in tonnes from toy and memorabilia sales! 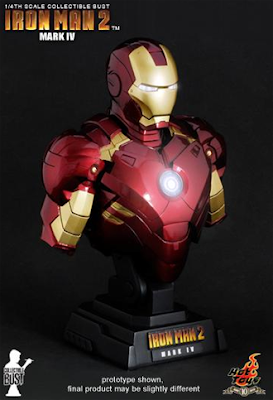 Check out HotToys War Machine and Mark IV bust (with lit arc reactor). I hear War Machine will be going for about RM576, with the later release of the Mark IV, V and VI and the half Mark IV bust, you could get for a little over RM300. 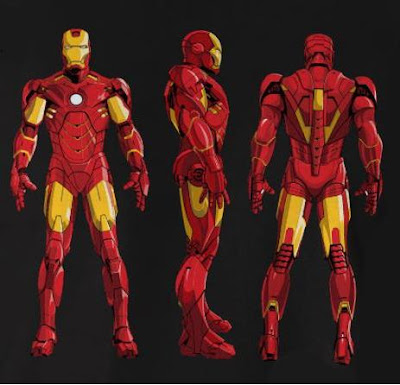 The Mark IV armor
(front, side and back profile. Also make reference to the movie poster above) 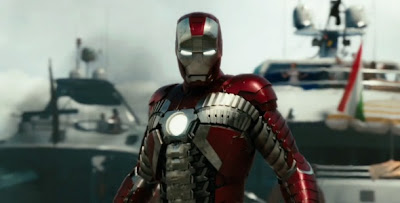 The Mark V armor
(for some of your who's seen the full trailer, you would notice Tony Start taking out a portable armor in a suit-case...this is the one) 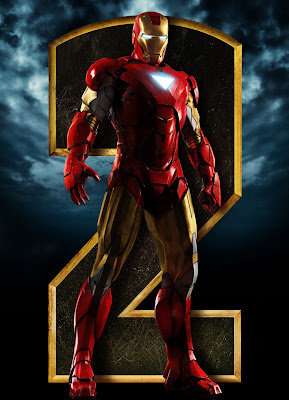 For those of you who would be buying an army of Iron Man 2 toys for the kids, don't just spend. Redeem free sneak preview tickets at The Outpost, e@TheCurve (for preview screening on April 29th) when you buy RM200 worth of Iron Man 2 toys from Hasbro.

For display (but not HotToys pricing), you may be interested to pick up an 8-inch Mark VI armor of Iron Man or War Machine (retailing at RM44.90 each) or for a little less at RM39.90 each, 3 3/4-inch figurines (personally, i though War Machine looks fantastic in this size, with matte colors). Cheaper than that, there are several 2 inch figurines going for RM14.90 each, r the less indolent kid, there's always the strapped-on Repulsor for kids aging 4 and up...imagine little squirts going around blasting a bright blue light in your face all the time.

Movie reservations and advance purchases can be made 2 weeks prior to the screening.

This article is interesting and useful